Coach Erik Mandell begins his 1st season with North East Baseball in the summer of 2010. Mandell is coming off a 3 year stint as First Assistant Coach at Western New England College, where the Golden Bears were conference champions and participated in the NCAA tournament each year.

Prior to WNEC, Mandell was a graduate associate coach at Springfield College from 2004-2005 and assistant coach at Yale University in 2003. Mandell’s 1st tenure as an assistant coach at WNEC was from 2000-2002 and included one NCAA appearance.

Mandell was on the coaching staff of the Holyoke Giants of the New England Collegiate Baseball League in the summers of 2005 and 2006. The 2005 team included infielder Scott Patterson and earned a playoff berth. In 2006, Mandell was acting head coach for the team’s stretch run to another playoff berth. In those two seasons, the Giants had 11 players drafted and 2 free agent signees with major league organizations.

Mandell was also head coach for the American Legion team in his hometown of Longmeadow, MA for 3 seasons, highlighted by two playoff appearances. He has extensive camp experience working with children from as young as six through prospect camps at Yale University, Princeton University, University of New Haven, UMass-Amherst and Western New England.

Coach Mandell is a graduate of Colgate University where he was a captain as an infielder for the Red Raiders. Mandell is a Certified Strength & Conditioning Specialist (CSCS) by the National Strength and Conditioning Association and is also certified through USA Weightlifting. He is also a certified Lifeguard Instructor through the Red Cross. 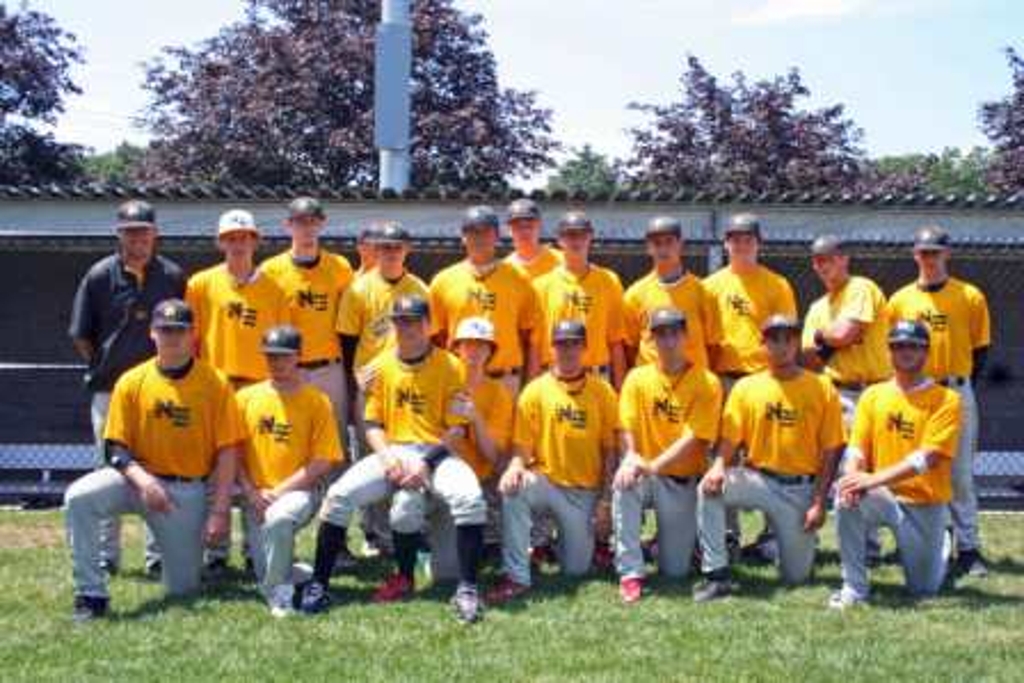